So I’ve been a little behind lately … a lot behind. There were a few weeks of different services in there. We had a guest preacher. And life has been busy. Just. Busy. So here are a few sermons from a few weeks back. 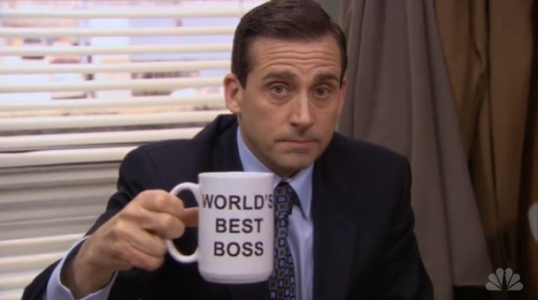